A big problem in Japan now is that full-time foreign workers get paid less than Japanese part-timers.
Originally, the plan was to solve the problem of a lack of workers in Japan with foreigners workers .
But most companies in Japan have taken advantage of this situation by keeping the extra money that they don’t pay to foreign workers as profit.
We’re not going to keep this money as profit. We’re going to use this money to help foreign workers have a more comfortable life in Japan.
For example, We’re going to build a comfortable dormitory for them to live in.
Our plan is to match the salaries of foreign workers , and Japanese workers in the future.
This will happen step-by-step, over time, until the salaries are the same between foreign and Japanese workers.
We want TAKENOBE to have the reputation of a good company that treats its workers fairly and make TAKENOBE known as a company that people want to join.

This is a big challenge, but it is our mission.

■They are technical interns who will be working at Takenobe from 2019. 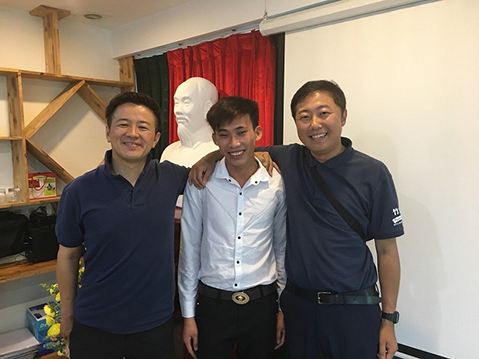 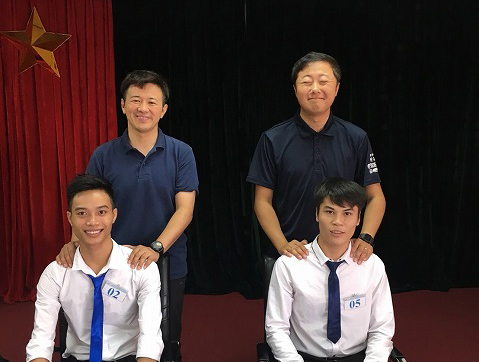 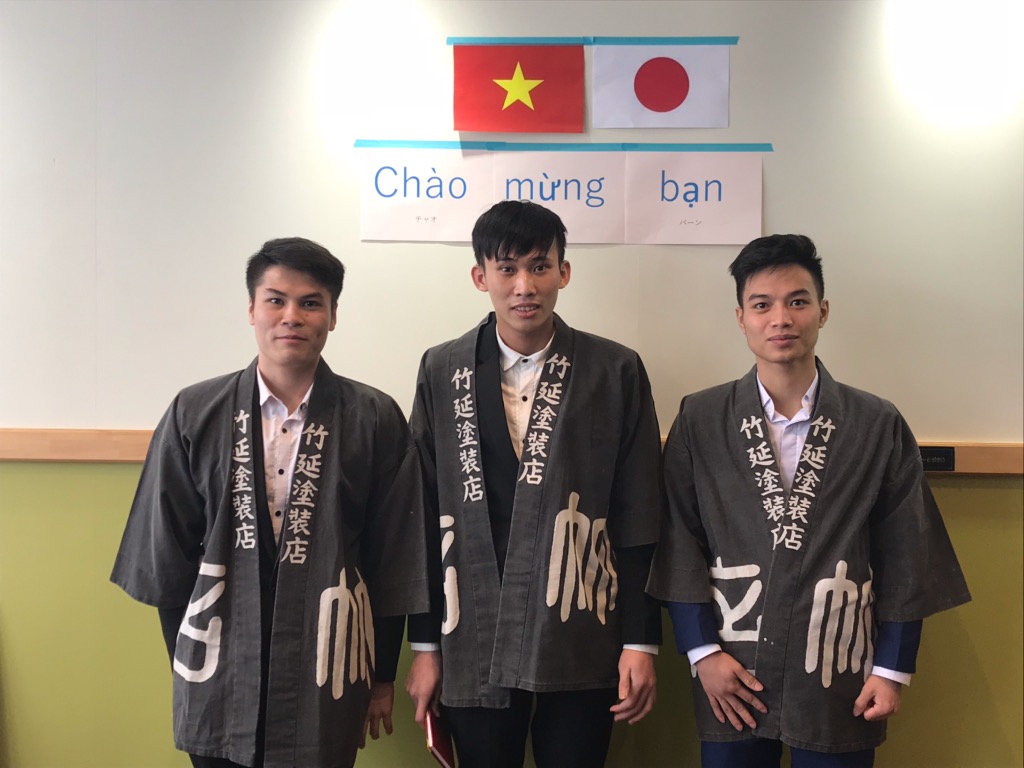 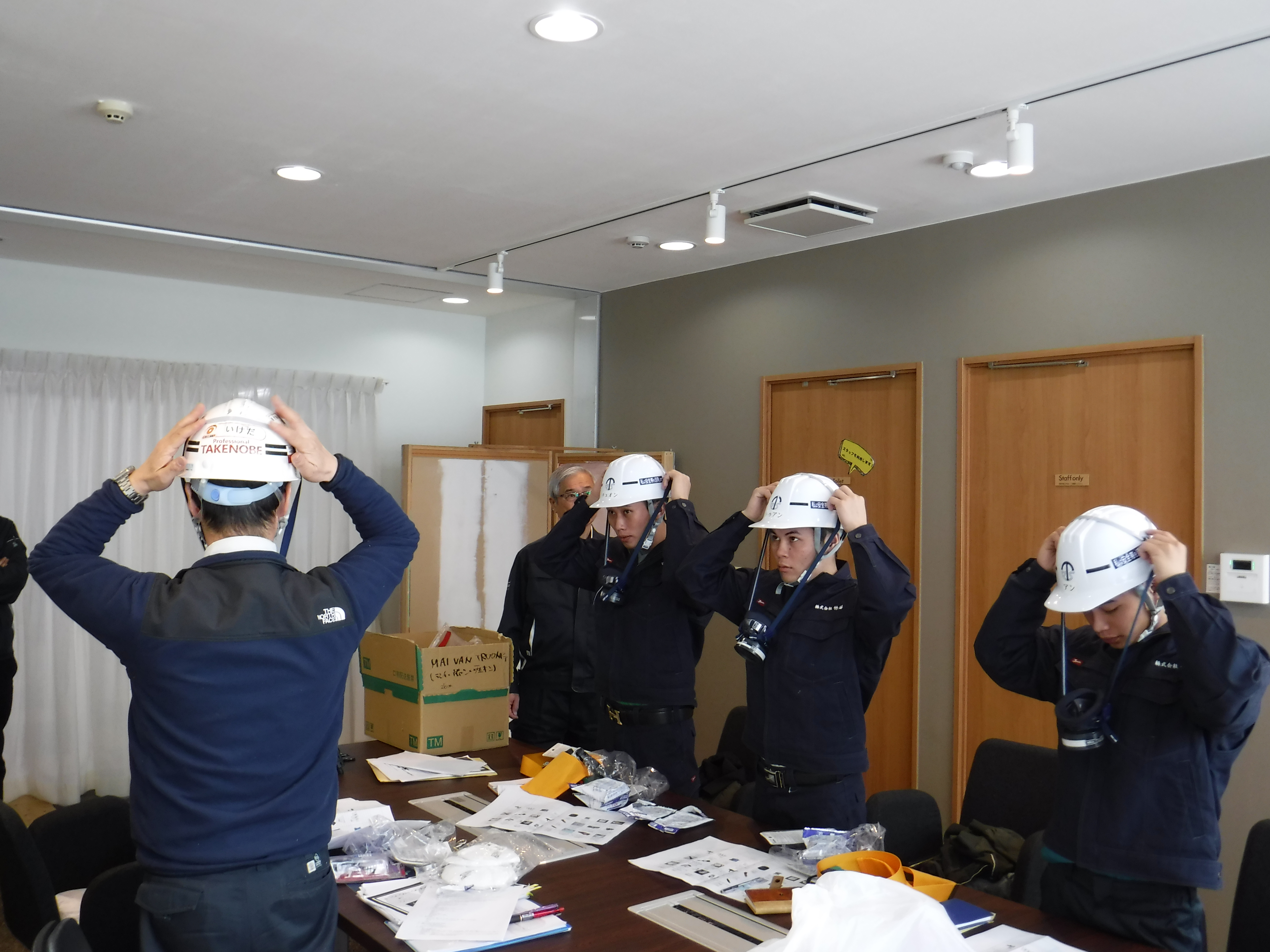 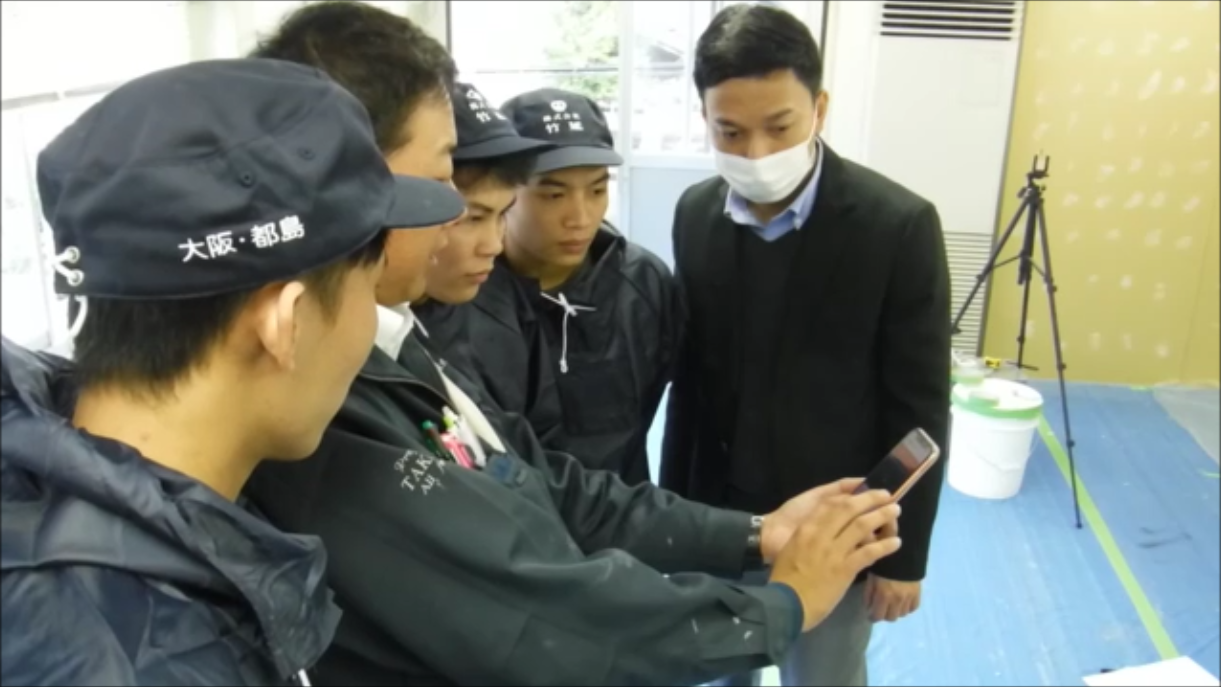 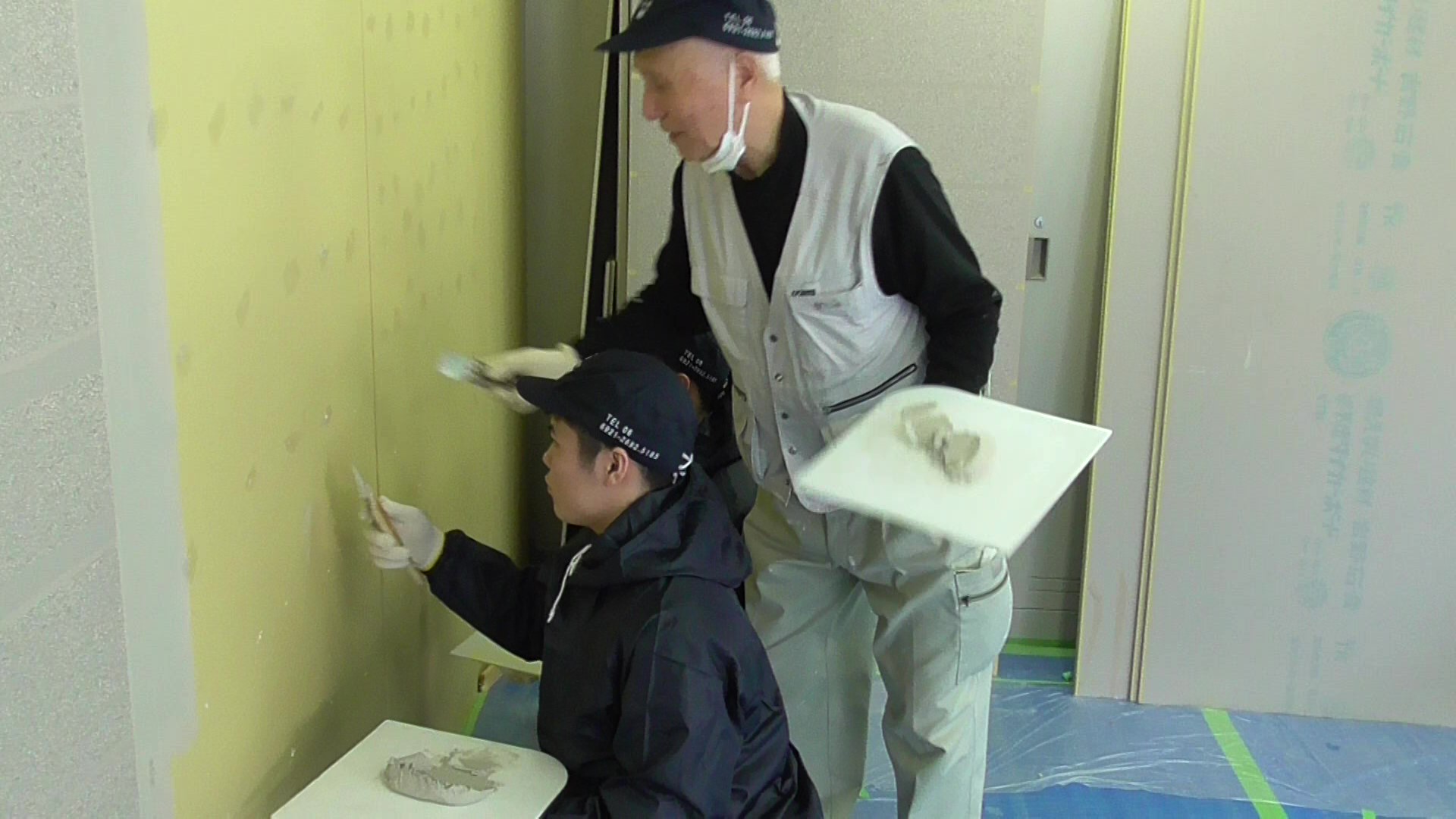 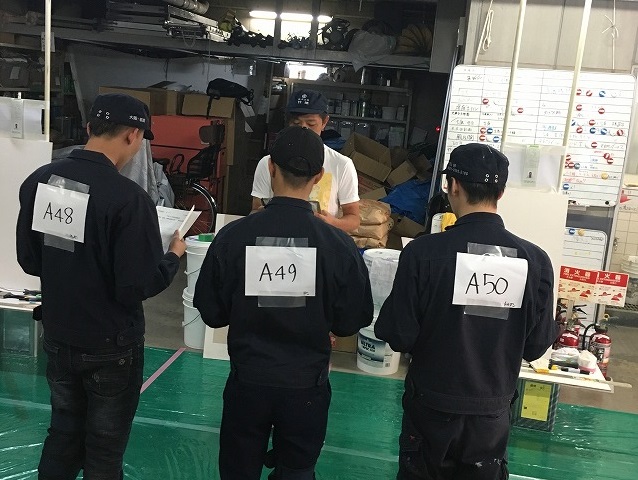 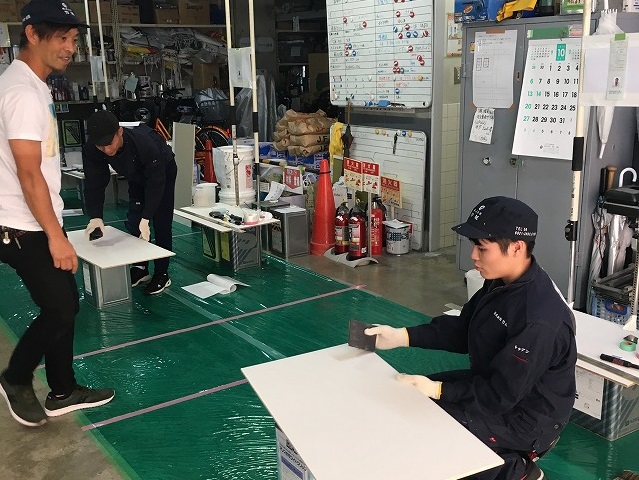 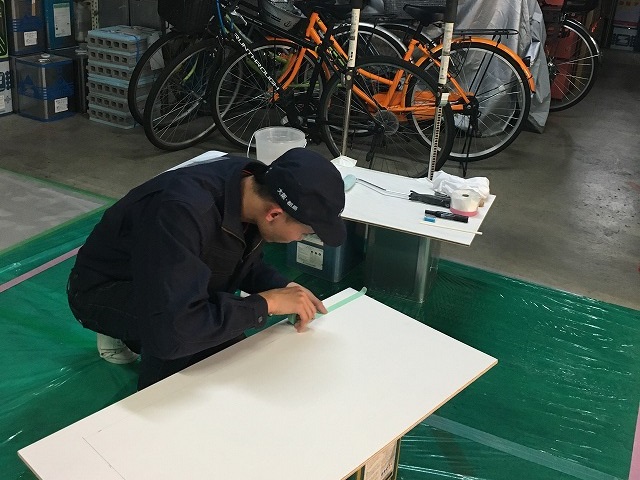 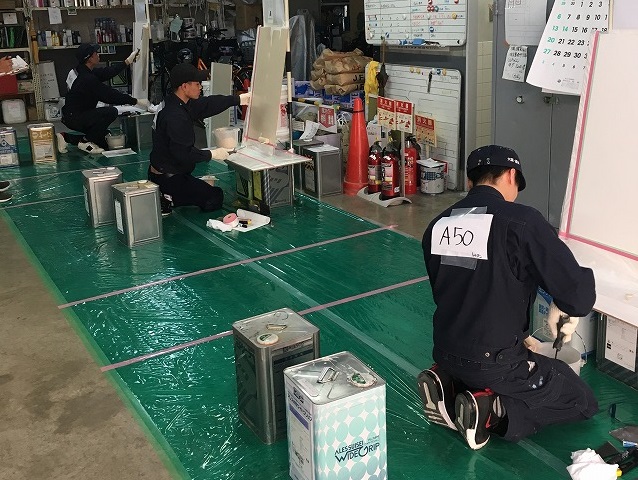 Support for foreigners utilization
Assist Cooperative Working Association (an association that supports companies with the effective employment of foreigners from countries such as Vietnam, Philippines, Indonesia, and Thailand.)

◆The requirements for excellent training company and supervising organization〔PDF〕≫